The resort city of Anapa is located on the Black Sea coast and it's really popular for tourists. The city is located on the south-west of the Krasnodar Territory. It's not hard to get to Anapa, because the transport infrastructure is very well developed, there is a railway station, airport, bus station and sea Station. Resort attracts tourists with its unique subtropical climate, which combines sea, mountain and steppe air, which makes Anapa therapeutic. With forty-two kilometers of sandy beaches, which are not deep, lets the sea warm up quickly, attracts families with little children. The city is one of the sunniest in Russia, where the sun shines for more than three hundred days a year, and you can swim in the sea as much as you want starting in May and up until the middle of October. 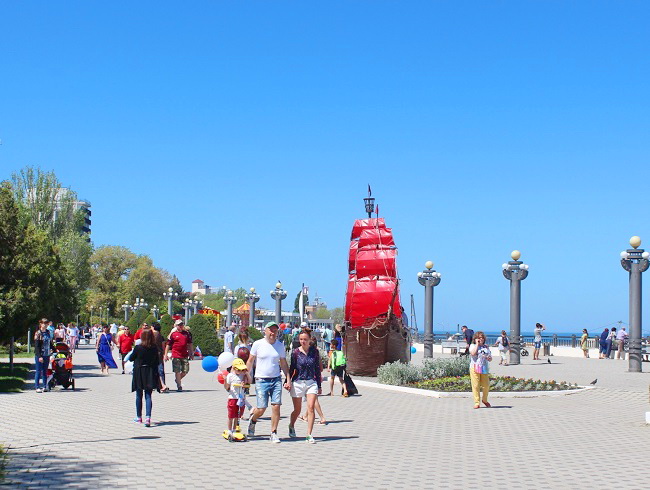 There are a lot of places to stay in Anapa : hotels, boarding houses, just to stay in, health resorts and sanatoriums, where you will be taken care of, plus there are great camps just for children, where the prices allow people with any income to come to Anapa. Tourists come to resorts for many reasons, some to have there vacacion, some to get treatment, or to recover after illness, all enjoying mineral springs, therapeutic mud, and forests that ionize the air. And Anapa is famous for its vineyards and winemaking, the local climate has a beneficial effect on the cultivation of various grape varieties. Anapa is also famous for its vinery and winemaking, since the local climate has a good effect on on the way various sorts of grapes grow. 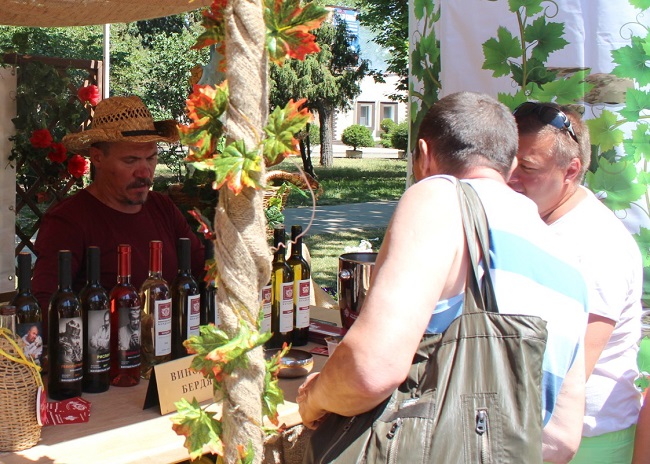 Other than resting and relaxing on the beach, there are a lot of interesting and famous places to go to. For example there are breathtaking views of the sea surface, ancient ruins of the city of Gorgippia, a famous wine theater, where you will be offered fine wine by the actors themselves after watching there perforemance about ancient Greece, a pump with mineral water of Semigorsk number six, a lighthouse, an aquarium, a crocodile farm and many other places. Also in Anapa there are a lot of places to go to have fun. There are several aqua parks such as Tiki tak, and Golden beach for the whole family, and Octopus for little children only. The Walnut Park and the Love square are breautiful places to go see. Local tourists ferms can easily organize tours around the city, to otger resorts, to wineries, horseback riding, take you for a hike in the mountains, or on a boat to the open sea.